Skip to content
Updates:
DEMOCRACY AND CHRISTIAN VALUES
THE MEASURE OF LOVE
THAT THEY MAY HAVE LIFE
GRATITUDE

From the Desk of the Archbishop of Onitsha Archdiocese

You are welcome to my personal website. The aim of this website is to share my personal thoughts with you and also to circulate necessary information across to the members of the Archdiocese both the priests, religious and laity. It is a platform for our youth who are always surfing the web for information to receive the word of God and ask questions on the issues of the faith. You can also use this medium to book appointment with me. Feel free to forward your good suggestions that will enable our diocese to improve to me. As you do, remain blessed in the Lord

My Dairy
My Letters

All authority belongs to God who entrusts them to men as stewards of His gifts.He shares it with men for service and the common good says d Archbishop,Most Rev.Val Okeke.He encourages us to a deeper relationship with God which sets us on the path of favours & expands the coast of our blessings unto God’s glory.You are ever in his spiritual regards.Hv a successful new week.

Secondary Education: Christ the King College, Onitsha (1967). His education was interrupted by a civil war in Nigeria (1967-1970). Through the inspiration of then Monsignor Emmanuel Otteh (Late Emeritus Bishop of Issele-Uku) he continued his secondary education at All Hallows’ Seminary, Onitsha (1970-1973).

With deep sense of gratitude, we offer unlimited thanks to God our Almighty and merciful Father for the opportunity to reflect on yet another very important aspect of our faith

MY COAT OF ARMS 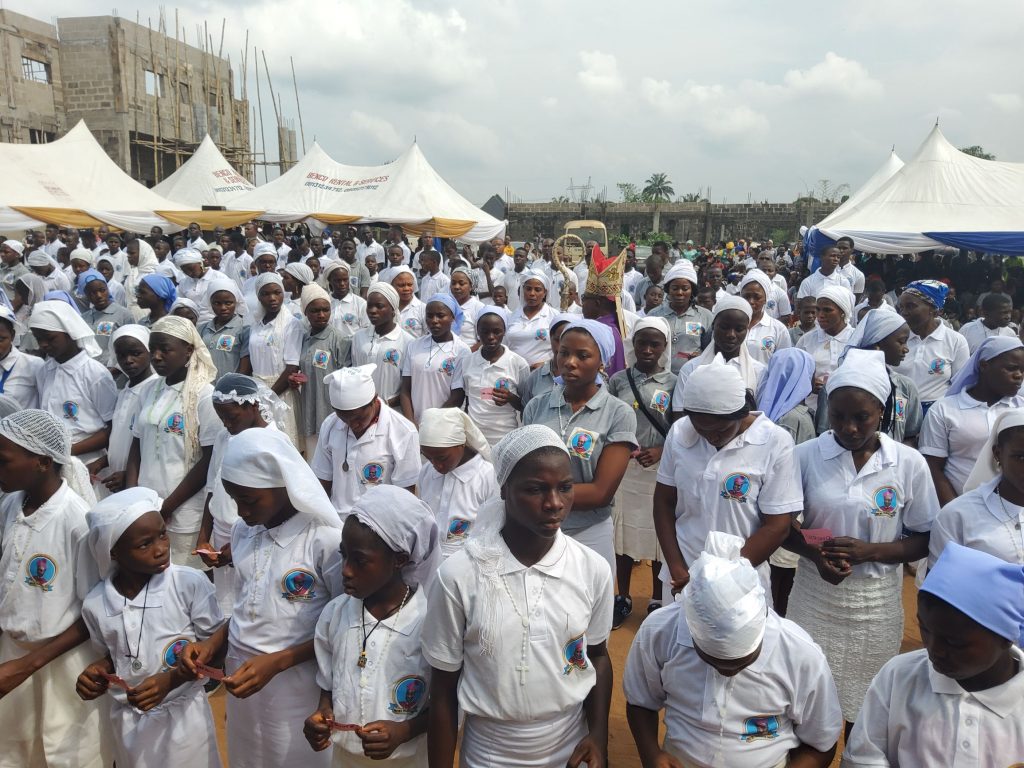 On this day, Sunday the 15th day of November, I will be with the priests, religious and the parishioners of St. Augustine's Parish, Nkpor for Pastoral visit/confirmation 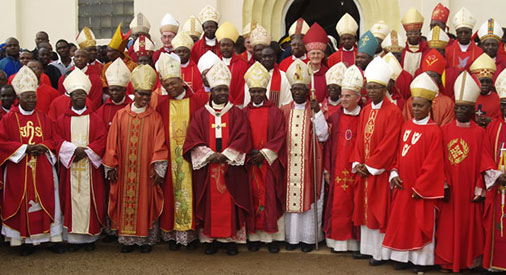 On this day, Monday the 16th day of November, I will Join the Bishops of Onitsha - Owerri Province for a meeting.

Learn More
The biblical figure of Moses can serve as an inspiration to the bishop. He was a committed pastor, a courageous leader and a prayer person, a true pontifex, a bridge and mediator between God and his people always returning to the people with a radiant face after his dialogue with the Lord ….the Bishop is […]
[…] Homily at the installations of Bishop of Ekwulobia Diocese 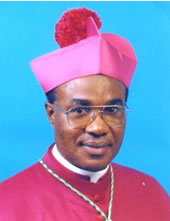 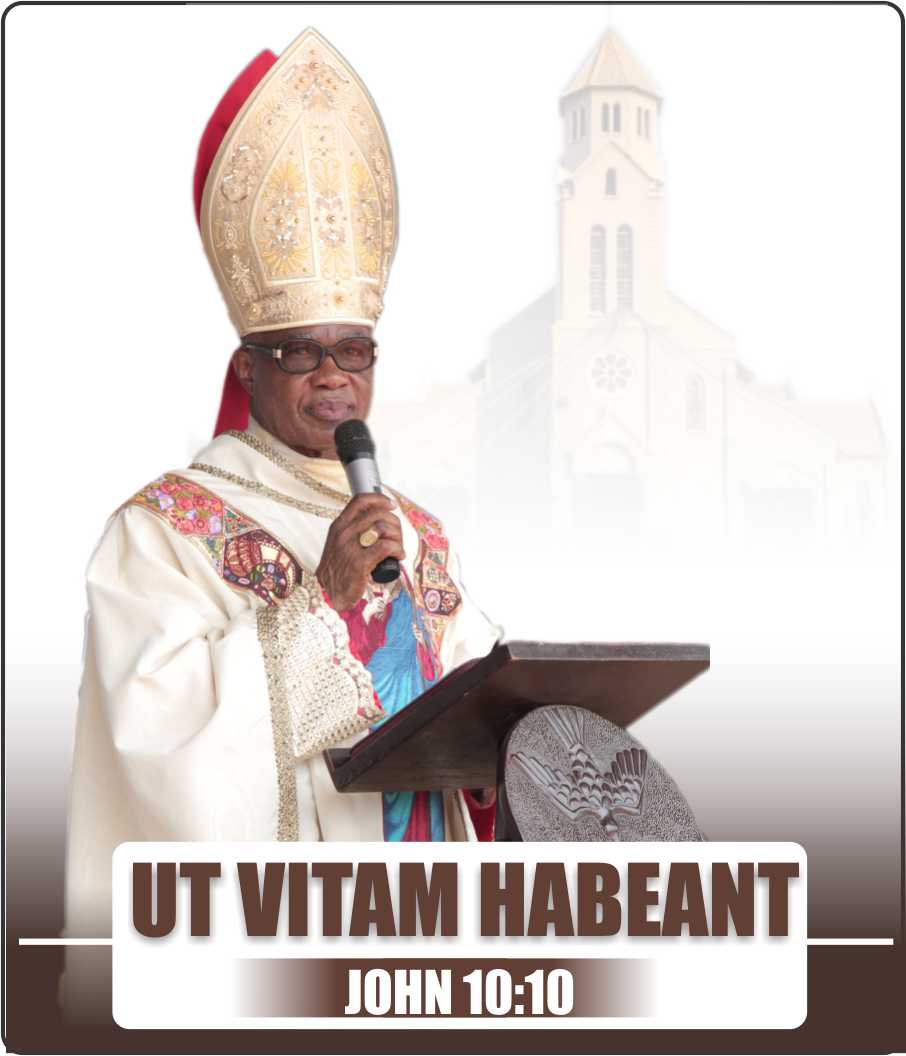 Success without a successor is failure because life is transitory. And our schools are the places we groom our children so that we have successors.
Homily at Stella Maris College, Umueri Pastoral Visit 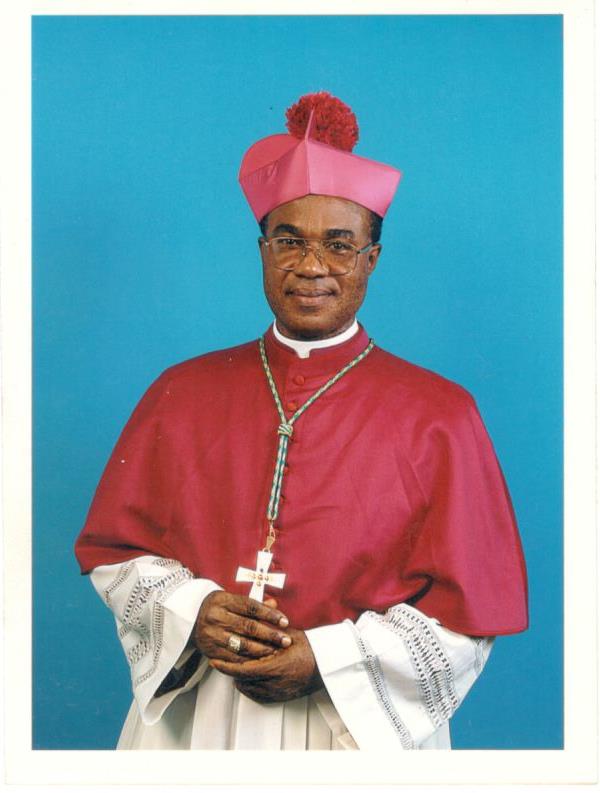 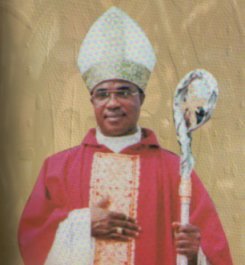